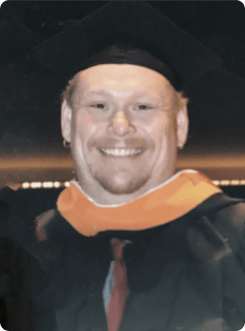 Carlton T. "Heavy C" Winters entered into rest September 28, 2018, at Buffalo General Hospital after a lengthy illness. Born August 26, 1971 he was the son of Mary (Winters) Stamp and the late Carlton "General" Winters.

Friends may call from 6-8 on Tuesday and Wednesday at the Taylor and Reynolds Funeral Home, 70 Niagara street, where the Funeral Service will be held 8:00 pm Wednesday. Inurnment in Orangeport cemetery.  Condolences may be offered below, and flowers may be purchased through The Flower Barn.