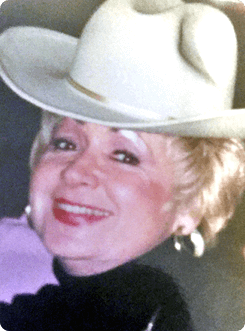 Claire Marie (Halbig) Bulmer entered into rest on June 9, 2016. Born on February 26, 1934, she was the daughter of Howard and A. Marie (Ohearn) Halbig.  Claire worked at Longs Pub and LL Berger for many years. Claire was predeceased by her husband, Larry Bulmer.

Friends may call from 4-8 PM on Monday at the Taylor and Reynolds Funeral Home, 70 Niagara Street. The funeral service will be held on Tuesday at 11:00 AM at Solid Rock Assembly of God, 4045 Rochester Rd., Gasport.  Condolences may be offered below, and flowers may be purchased through The Flower Barn.