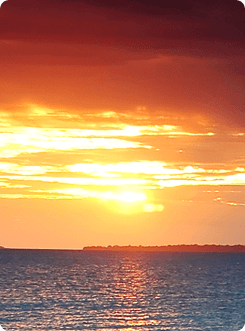 David Blackman entered into rest December 25, 2022 due to consequences of the Blizzard of 2022.

There will be no prior visitation. A Memorial Service will be held in the spring at a time to be announced.