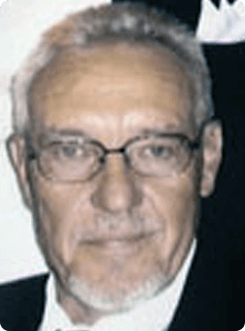 Donald James Breidert, 67, passed away November 15, 2018, after a brief battle with lung cancer. "Don" was born in Buffalo, son of Charles and Helen (Krell) Breidert, and served in the US Army in 1971 during the Vietnam Era.  He retired from GM in 2007 and received an associate's degree in accounting during his employment there.

Don married the love of his life, Beverly (Poole) Breidert, in 1998 and settled in Punta Gorda, FL, where he enjoyed the beaches, golfing, motorcycling, music, playing catch with his dog, Monte, and remodeling his home. He enjoyed spending time with his loving family and abundance of friends, most of whom titled him as "the most fun-loving guy they knew." Don could always be counted on to have fun and to lend a hand to anyone who asked.