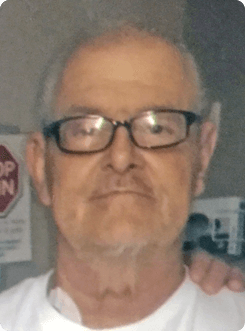 Friends may call on Saturday from 2-4 PM and 6-8 PM at the Taylor and Reynolds Funeral Home, 70 Niagara Street, where services will be held at 8 PM, with Military Honors to follow. A benefit to be held at the Middleport Scout house will be held on December 30th, to help with 'Big Jim's' expenses. Condolences may be offered below.