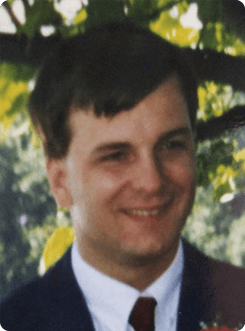 Friends may call from 12-1 on Wednesday at the Taylor and Reynolds Funeral Home, 70 Niagara Street, where the Memorial Service will be held at 1:00 pm.  Condolences may be offered below, and flowers may be purchased through The Flower Barn.