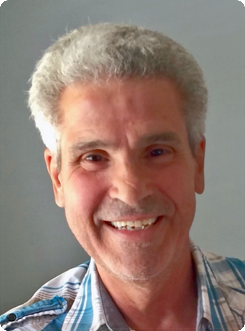 On May 1st Joseph D’Angelo went to his rest after a long battle with cancer. He will be deeply missed and forever loved by his two daughters Diana (TJ) and Caitlin and his loving grandchildren Thomas, Ellie, Lucas, and Max. He will also be missed by his best friend and sister Anita (Kevin) and his brother Frank (Patricia).

He has been reunited with his late parents Elia and Emidio and his late brother David. Joey’s contagious laughter and fun-loving personality will always be remembered by his nieces and nephews and large extended family.

Service arrangements will be announced at a later date.