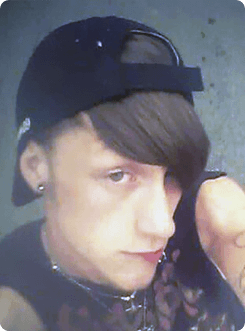 Joseph Gillis entered into rest on July 6, 2016, unexpectedly. Born on January 21, 2000, he was the son of Joseph Shane Sproul and Lisa Marie Gillis.

Relatives and friends may call from 2-6 PM on Sunday at the Taylor and Reynolds Funeral Home, 70 Niagara Street, where the Funeral Service will be held at 6:00 PM with the Pastor David Hayes officiating. Burial will be at the convenience of the family.  Condolences may be offered below, and flowers may be purchased through The Flower Barn.