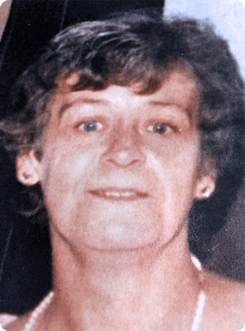 Kathleen Ann Lee entered into rest on December 30, 2016. Born on June 10, 1945, in Lockport, she was the daughter of Jay William Walter and Viola (Luella) Henschke.

Kathleen was a member of the F.O.Eagles, VFW Auxiliary, Navy-Marine Club Auxiliary, the Red Man Club and the American Legion. Kathleen will be sadly missed by her friends in the Willow Gardens and at the Gazebo.
Beloved sister of Robert (late Anna) Heschke and Frederick Charles (Annette Irene) Heschke. Also survived by several nieces and nephews.

Friends may call from 2-4 PM and 6-8 PM on Wednesday at the Taylor and Reynolds Funeral Home, 70 Niagara Street, where the funeral service will be held on Thursday at 11:00 AM at Interment Acacia Park Cemetery.  Condolences may be offered below, and flowers may be purchased through The Flower Barn.