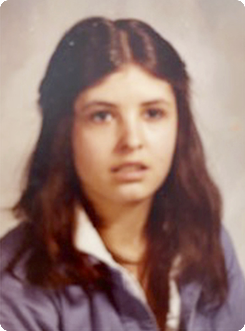 Friends may call from 2-4 PM and 6-8 PM on Friday at the Taylor & Reynolds Funeral Home, where the Funeral Service will be held on Saturday at 11:00 AM. Interment in Cold Springs cemetery.