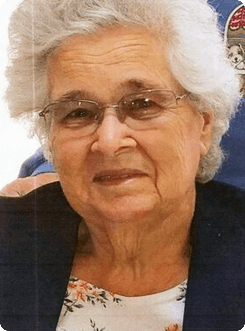 Mary M. Dietz Of Lockport entered into rest Wednesday, November 4, 2020. Mary was born on October 28, 1934, in Lockport, the daughter of the late Perry and Lillie (Ryan) Dunn.

Mary enjoyed bingo, yard sales, baking and puzzles. She also had an amazing salt & pepper shaker collection.
Beloved wife of the late Roy K. Dietz who passed away in 2008.