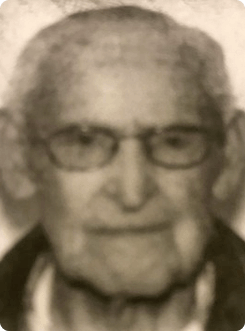 Brud served in the US Navy during World War II from 1942-46. He was a life-member of the American Legion, VFW and the Navy-Marine Club.

Norman was predeceased by his beloved wife, Phyllis in 1985. Beloved father of Tom (Bette) Nicholas and the late Rhonda Newton and Norma Ilci. Cherished grandfather of ten and many great-grandchildren. Dear brother of Melvin Nicholas and David (Lynn) Nicholas. Dear friend of Marilyn Kennis.

Funeral services will be held on Wednesday at 10:00 AM at the Taylor and Reynolds Funeral Home, 70 Niagara Street. Interment in Cold Springs Cemetery. Condolences may be offered below, and flowers may be purchased through The Flower Barn.