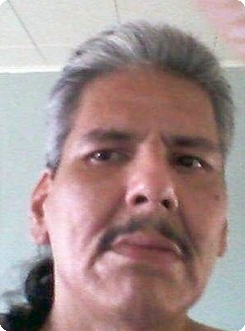 No services are being held at this time.  Arrangements by the Taylor & Reynolds Funeral Home, 70 Niagara Street.