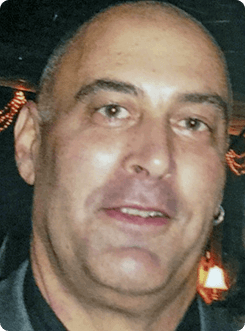 "The Lord is my Shepherd; I shall not want.
He maketh me to lie down in green pastures; He leadeth me beside the still waters. "

Robert Dee Lanternier, died unexpectedly on May 15, 2016. Robert was the former owner of Niagara Welding Service.

Friends may call from 3-9 PM on FRIDAY at the Taylor and Reynolds Funeral Home, 70 Niagara Street. A Memorial Service will be held on SATURDAY at 11:00 AM at St. Paul's UCC Church, 7416 Campbell Blvd., Pendleton, NY 14120. Condolences may be offered below, and flowers may be purchased through The Flower Barn.