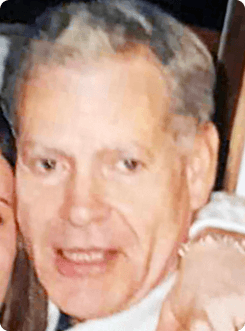 Robert was a graduate of Lockport Senior High School, and attended college, (on a baseball scholarship) to Florida State University. Shortly after, he was drafted into the United States Army, where he served as a combat veteran during the Vietnam conflict. Robert was the proud owner of Bathrick Enterprises, and serviced Niagara County businesses for several decades.

He was preceded in death by his loving wife, Peggy (Stover) Bathrick; and his infant son, Robert Howard.

A private celebration of his life will be planned for sometime in late spring.

In lieu of flowers, donations would be appreciated in honor of our father to Niagara Hospice, (niagarahospice.org).

"We love you Dad (Helen), you will always hold a special place within our hearts, forever."