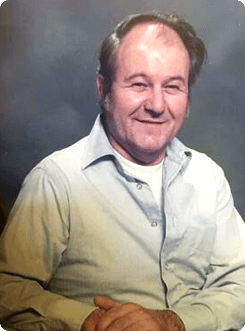 Robert T. "Bob" Williams passed away March 28, 2020 at home surrounded by his family. Born September 8, 1939, in Charleston, West Virginia, he was the son of Thomas and Ola (Cox) Williams. Robert worked at Harrison Radiator where he worked in the press room for 22 years retiring in 1995.

There will be no prior visitation. Private services will be held at a later date. Burial at the convenience of the family in Cold Springs cemetery.