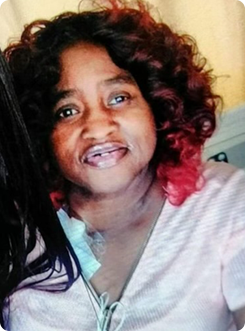 Rosalee Tennyson entered into rest on April 18, 2022. Born February 25, 1952, in Roberta, GA, she was the daughter of Wallace and Mary Lee (Burner) Tennyson.

Friends may call from 2-6 PM on Sunday at the Taylor & Reynolds Funeral Home, 70 Niagara Street, where Funeral Services will be held on Monday at 11:00 AM. Interment in Cold Springs Cemetery.